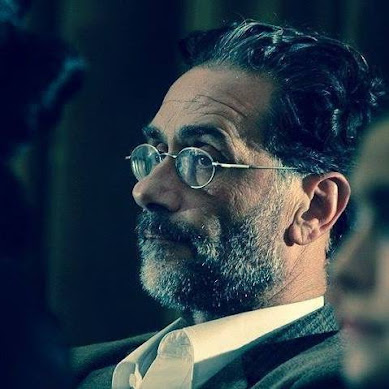 Filmmaker, artist, and actor Artur Gorishti has been a defining presence in Albanian cinema since 1983, when he won Best Actor for his performance in the film Dora e Ngrohte (1983). Over the past three decades, he has worked with Albania's most influential directors, playing lead roles in movies that have brought Albanian filmmaking to international attention, including Slogans (2001 - New Talent Award, Cannes), Father and Godfather (2007 - Special Mention, Med Film Fest), and Bota (2014, Albania's entry for the 2016 Oscars). Since 2006, he has played in North American productions as well, most recently Diego Star (2013) and The Fixer (2014).

In the 1990s, Gorishti also established himself as an artist and photographer. The National Art Gallery of Albania awarded him its first photography award in 1998. He has exhibited in solo and group shows in Europe and North America, and was featured in open 2003 arte & cinema in Venice. Born in Albania, he now lives in Montreal, where he has shown at Galerie Luz, Galerie Pangée, and Galerie Rye. In 2013, Zenit Art Gallery (Tirana) presented a retrospective of his works on paper.

In 2013, Gorishti published a collection of short stories, Dyert (Doors). He adapted one of the stories, "The Beast," into the screenplay for Breath, a short film he directed in 2015. A second story from the collection is the basis for a feature-length screenplay currently in development.